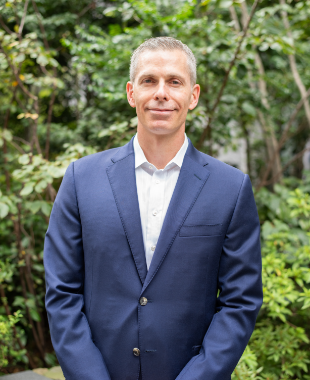 Kevin has completed more than 500 searches in his career (including 50+ JP Country Manager searches) and is one of the most accomplished recruiters in Japan’s IT market. He resides in Tokyo and travels to the San Francisco Bay Area regularly to work with venture capital firms and help guide companies into the Japan market. Kevin primarily supports technology companies as they are just entering the Japan market, and he has completed searches in areas including Analytics, SaaS, IaaS, Marketing Technology, Dev/ DevOps, and FinTech.

Before SoftSource Kevin was Vice President of Consulting at Access Technology where he was the top annual and lifetime producer in the 17-year/ 600+ employee history of the firm. There he was responsible for transitioning the company from a generalist to an industry-specialist model, and also managed the firm’s software practice which ultimately produced over 50% of the company’s annual revenue.

Kevin started his career as an Account Manager at Oracle’s headquarters in Redwood Shores and was responsible for selling into major Japanese multinationals including NEC and Toshiba. Kevin graduated from the University of California, Davis where he was a member of the swim team and was a 3-time academic All-American in Water Polo. Kevin is a native of the San Francisco Bay Area, and in 2002 relocated to Japan where he is a Permanent Resident and has achieved Level 2 of Japanese Language Proficiency (日本語検定). 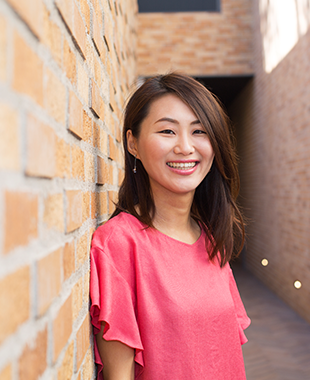 Noriko’s recruitment efforts are focused mostly on junior and mid career professionals in the areas of SaaS, IaaS, and Digital Marketing verticals. Prior joining SoftSource she worked for a Marketing Technology vendor (Marin Software), and before that sold SaaS and storage solution at CTC and Nexway where she was selected as MVP in her first year of technology sales.

Noriko attended Ritsumeikan University and spent a year studying in Oxford, UK. She’s originally from Kobe and enjoys traveling throughout Japan and staying at Ryokans. 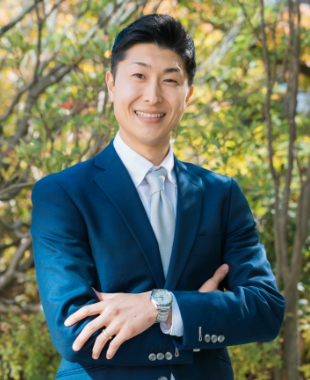 Since 2010, Yoshiroh has completed a number of key searches in the Enterprise Technology space. In Softrouce, he focuses on SaaS, Analytic, and Mar-Tech areas, and he builds trustful partnership with clients and candidates. He covers senior staff to executive level searches.

Prior to joining SoftSource, Yoshioh played the essential part as a playing manager at a large executive search firm where he successfully led the team to success and expanded the client areas. He has BBA and studied Marketing in Thompson Rivers University in Canada. In his free time he enjoys exploring outdoors and trekking in nature. 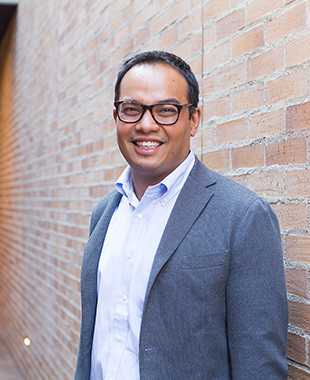 Prior to joining SoftSource Arjan was most recently responsible for recruitment of sales and engineering resources for DOMO Japan where he helped scale the company to 50+ local members. Arjan’s recruitment efforts focus on analytics / big data, SaaS, PaaS, and IaaS, and he covers searches for sales, engineering, and marketing functions.

Arjan was born in Singapore and grew up in Australia where he studied Law at the University of Notre Dame and is a qualified Lawyer. Outside of work he enjoys collecting records, cooking, and playing with his son. 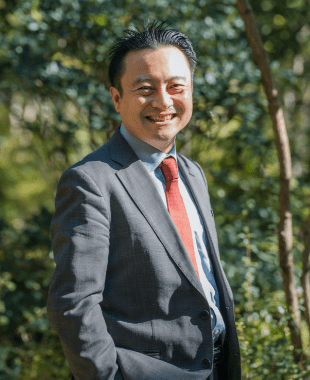 Osuke is mainly in charge of mid-career searches related to embedded software, security, data centers, IoT, and cloud infrastructure. He has 15 years of experience in recruitment (previously with EnWorld), and was an IT engineer and CAD designer.

He is originally from Yokosuka, graduated from Meiji University with a BA in Politics, and loves cheering on his favorite baseball team, the Yokohama DeNA Bay Stars. 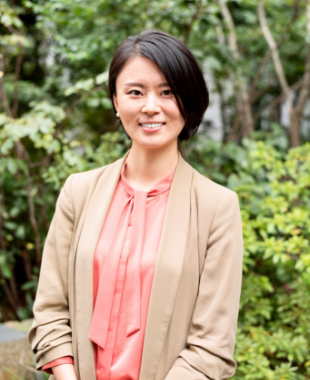 Yumi covers searches across DevOps, Analytics, SaaS, and Mar-Tech areas, and she recruits mainly for junior-level and mid-career positions. She started her career in academic sales and marketing at medical importing company, and later joined one of the major executive recruiting firms to support their Healthcare and LifeScience team as a researcher.

She graduated from Kwansei Gakuin University and speaks fluent English, and Kansai-ben on occasion.